Read our blog to see how Premier Electrical has helped clients find innovative ways to improve operating efficiency, functionality, and design in their construction projects. 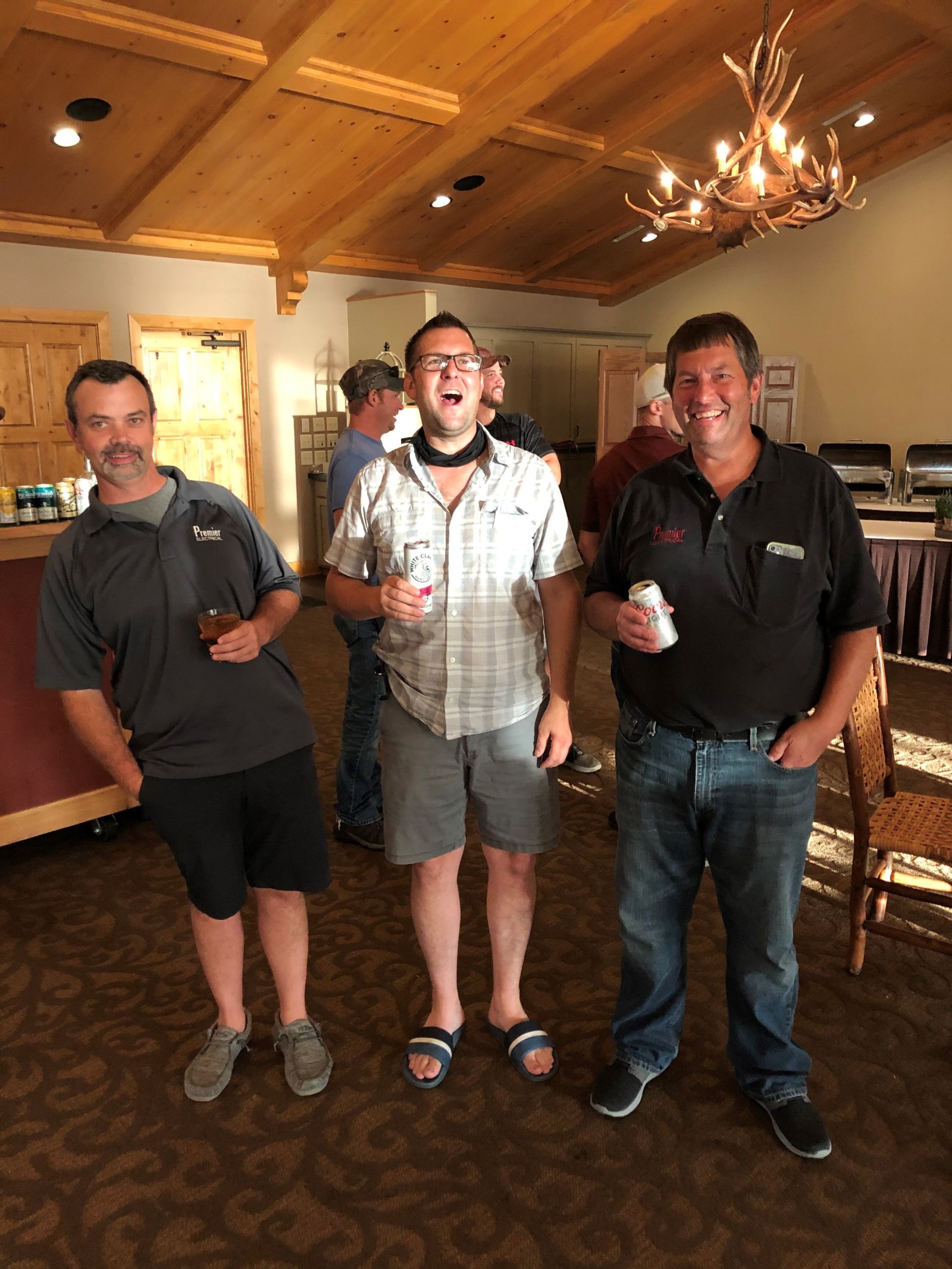 Thank you for all who attended!
Minneapolis / St. Paul Field Updates
Prefab–A lot is happening in the prefab department. Lyle and crew are busy working on multiple projects. If you aren't using prefab you should be asking yourself "why?". We are hearing lots of positive comments from the people who are using it. Sherburne County Government Center–Dan Halbersma, Mike Norton and crew are continuing with the remodel of the existing building. They are on track for an early 2019 completion. Our school projects are pretty much wrapped up for the summer. Many thanks to everyone who worked on these projects! The Silver Ramp at MSP–Kent Voelker, Adam Klukken, Whitney Hunter and crews are working hard on this project. They are installing duct bank again after a short break this summer. The ramp is progressing nicely, they have started hanging light fixtures and pulling 15kv cable. 333 Hennepin Apts–Reed Cosgrove, Jeff Bohl, Chuck Ward, Jeron Ward and crews are busy roughing in units. They are currently pouring deck 24 out of 26. C Line Rapid Bus Transit–Steve Pullar, Trevor Morehead and crews are working to complete this update of Route 19 along Penn Avenue from Brooklyn Center through North Minneapolis. When completed the new C line will move passengers faster and more efficiently along the route. 42nd Ave Improvements–Ben Sayotovich and crew are working to complete several projects/intersections yet this fall. MSP Airport–Steve Schmidt, Leon Gutzwiller, Derrick Holler and crews are finishing up working on several infrastructure projects. They will start TREC Phase 8 soon. 3M Parking Lot Upgrades–Bob Pinoniemi and crew are installing new electrical infrastructure for vehicle charging and site lighting. They have had several delays from weather, etc., but hopefully they will be back on track soon. Fairview Pediatrics–Jamie Stender and crew are just starting this job remodeling a clinic for Graham Construction.
Premier Electrical Safety Conference
Premier Electrical held its biannual Safety Conference at Madden's Resort on Gull Lake. The weather was great and the camaraderie was excellent. The conference started Friday afternoon with a briefing of the weekend agenda, plus discussions by Eric Jahnke, Colin Olson, and Dan Wiemann. The evening included appetizers, drinks, and dinner. Saturday morning involved breakfast and either golf or fishing. Both events involved contests of skill or maybe just hope and luck. The fishing contest happened on Madden‘s pontoon boats, Mike Sines pontoon, Tony Baker's boat and Don Kehne's boat. Thanks to Mike, Tony, and Don for bringing their boats up to maddens. The largest fish was caught by Brian Kapinos and Don Kehne was a "questionable" second. In the golf event, the longest drive winners were Dusty Bombard and Nate Smith. The closest to pin winners were Kevin Farmer and Mike Buhr. The longest putt on the ninth whole was by Chris Hallett. The longest putt was won on the 18th hole by Tom Gurmundson. This occurred right in front of the grandstand so when Steve Pullar thought it was the closest to the pin contest, he tried to move the marker, he received a very loud objection from the crowd. A fun moment for all, well maybe not for Steve. There was a 1st place tie in the team golf event. Both teams shot 65. Wayne Eskildsen, John VanEizenga, and Eric Jahnke were on one team and Dan Halbersma, Trevor Morehead, Jeff Bohl, and Justin Bachman were the other team. 2nd place went to Nate Smith, Dusty Bombard, Chuck Ward, and Chris Hallett. Saturday evening included appetizers, drinks, dinner, and awards for fishing and golf, plus a lottery drawing for prizes. The evening also included review of our safety performance to date for 2018. Our EMR is 0.78 for 2018 which is well below the 1.0 industry standard for accident/injury rate. As of the end of September, we have had 110 consecutive days without injury. We have had only one recordable injury in 2018. Please keep up the great accident prevention record. We want everyone to work safely by being alert and reporting safety issues on the jobsite. Our safety policies and practices are working, so keep being safe! Again, a great time was had by all at Madden's and hope to see you all in 2020 at the next Safety Conference.
Premier’s Ideal National Championship Winner
One of our apprentices, Jake Thoennes, competed at the Ideal National Championships in Orlando, Florida earlier this month. The competition started months ago with over 22,000 apprentices competing for the number one spot. Jake made it all the way to the final round and finished in the top 28 in the nation. Way to go Jake! 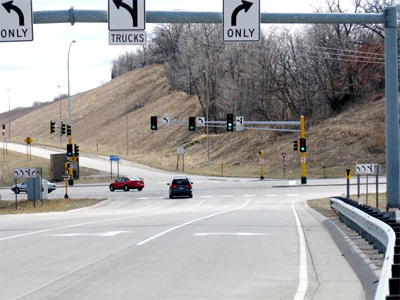 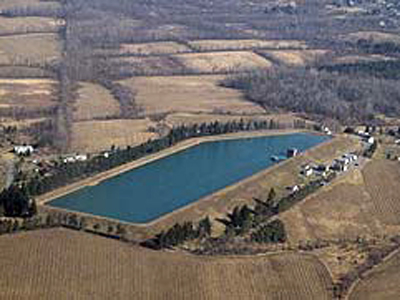 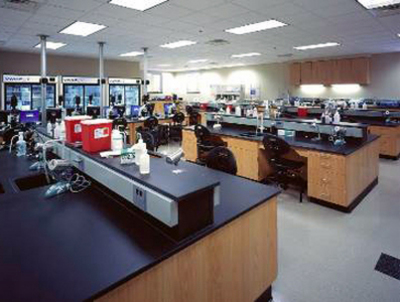 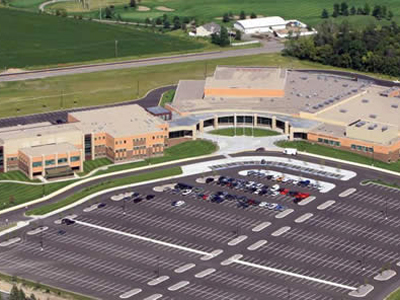 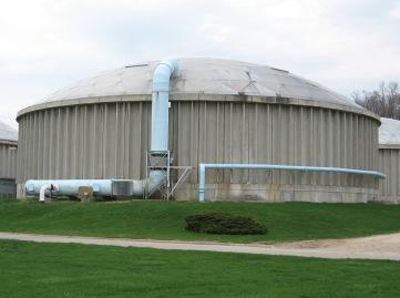 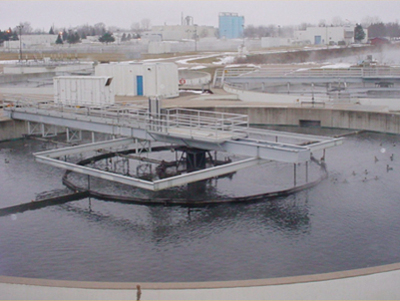 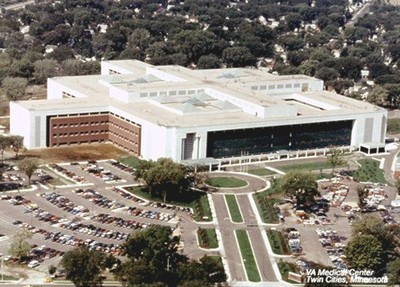